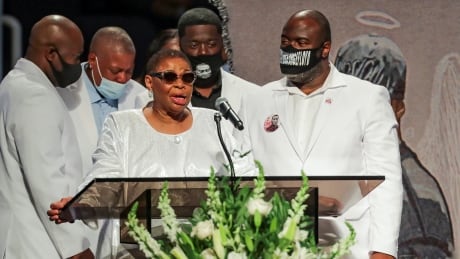 George Floyd’s family filed a lawsuit Wednesday against the City of Minneapolis and the four police officers charged in his death, alleging the officers violated Floyd’s rights when they restrained him and that the city allowed a culture of excessive force, racism and impunity to flourish in its police department.