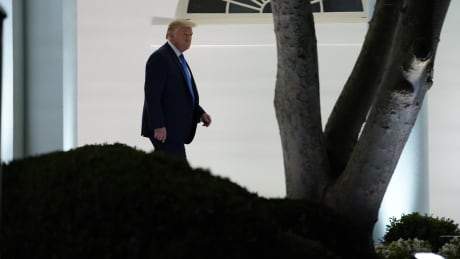 The second night of the Republican convention featured a bit of unusual political theatre seemed designed to woo people of colour. But it also saw efforts placed on boosting Donald Trump’s image among female voters, another demographic that could be a political vulnerability for the U.S. president this fall.