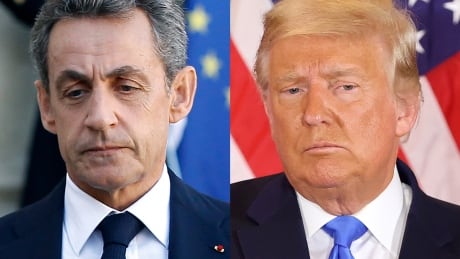 Donald Trump is reputed not to read much, and he certainly won’t want to read about the trial of Nicolas Sarkozy, the former right-wing French president. Sarkozy’s troubles after leaving office in 2012 hint at a blueprint for the outgoing U.S. president’s legal future.